A Tale Of Two Princesses 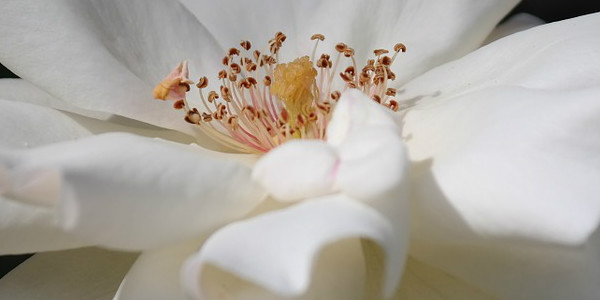 Last week, the (developed) world held its breath for the birth of the new British baby whom we now know is a princess. And all the while, life kept happening for everyone in the world. There were joys, struggles, suffering, death, and more joys. Everyday life.

But I couldn’t get over the stark contrast in which Princess Charlotte Elizabeth Diana was welcomed at the same time that Francesca Marina, the daughter of a Nigerian refugee, was born on an Italian naval ship. I’d post her picture – she’s simply glorious – but so far I can’t find one that has an open copyright; so be sure to click here.

Her mother was in labor when they were rescued from an overcrowded boat of refugees in the Mediterranean. The article states that Francesca Marina was the sixth child to be born on a navy vessel since 2013.

And while I don’t generally find myself in the camp of nominalists, the images of both baby girls reminded me of Shakespeare’s  lines –

What’s in a name? that which we call a rose
By any other name would smell as sweet;

Neither girl was able to choose the circumstances of her birth. Both bear witness to triumph in a disposable culture. Yes, more fuss was made about the royal birth than is to my liking; but there’s also something striking in the fact that this child had a significant portion of the world so focused on her birth. Seeing the pictures of the two babies reminded me yet again that every child, born and unborn, is a princess or a prince in the eyes of God. May our eyes be as his.

UPDATE - Creating a Culture of Encounter: The Social Vision of Pope Francis