Future for the US Church? Stop Evangelizing Through the Courts and the Legislature.

Pia de Solenni
4 min read
980 views
No Comments on Future for the US Church? Stop Evangelizing Through the Courts and the Legislature. 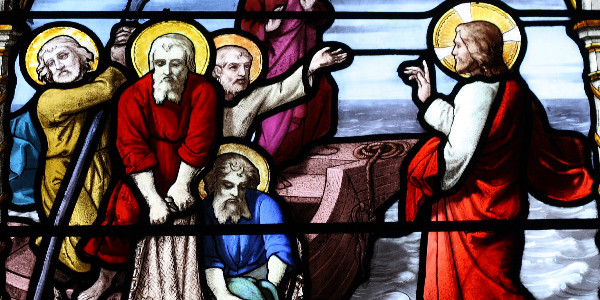 Like many, I grew up in a Catholic family, attended Catholic grade school, CCD, youth group, Mass, etc. I even got confirmed a year earlier than I should have. No, I wasn’t pious. I just wanted to be confirmed with all my friends and they happened to be older than I. (To this day, I’m convinced that the Holy Spirit used this to my good.) But I didn’t believe in most of it because I didn’t even know what there was to believe.

It wasn’t until I attended a dynamic Catholic college, that I actually began to learn what my faith was all about. In fact, I distinctly recall calling each of my parents and yelling at them because I felt so strongly that something I deserved, namely a knowledge of the faith, had been unfairly withheld from me. (Obviously, knowledge of the faith does not equate necessarily with virtue.)

Since that time, I have been gifted with many unique environments which have helped me to grow in faith and – I hope – in virtue. Sadly, not one of those experiences has taken place within the context of a parish.

Now, I am well aware that many parishes feed not only those hungry in body, but also those hungry in spirit. It’s just that my life hasn’t been shaped directly by those parishes.

Nevertheless, parishes frequently invite me to speak about the difficult teachings of the Catholic Church, particularly when there’s an election or proposed legislation that contradicts a core teaching of the Church.

Here’s the thing. It doesn’t work very well. The problem lies in the fact that, by and large, we are evangelizing through the legislature, the ballots, and the courts. An issue comes up and a small, convicted group will support local Church leadership. Maybe the initiative gets stopped, but it’s only for a while. If we are to have a vibrant future, to be more than a cultural relic, we have to find a way to evangelize that is not issue driven, but Christ centered. Someone who has been evangelized likely will take appropriate civic action. Instead, we often wait until the political issue comes up and then we try to teach what the Church proposes.

It’s backwards. The catechesis and evangelization needed to happen a long time before the ballot initiative, or whatever current catalyst. We can continue in the Church as we have and we’ll be a lovely cultural remnant. NPR will continue to air our sacred music on Sundays, some of us will go to church on occasion, and we’ll probably want the Church for those milestones moments – baptisms, First Communion, marriages, funerals, etc. Or, we can “cast out into the deep,” as St. John Paul II repeatedly encouraged us.

While all of our popes have reiterated the Church’s core teachings, our most recent popes, including Francis, have made clear that the Church is not about issues. She’s about people, their salvation, and their eternal happiness. Recently, I began a new role as Associate Dean of the Augustine Institute’s Orange County campus. This work speaks to my heart because I know that our efforts will change hearts and minds, and therefore the culture. In our Master’s program, we form future leaders and teachers. At the same time we create general faith formation programs, like Symbolon and Beloved. And while I’m partial to our programs, there are certainly other organizations offering good content.

Whatever the program, there are resources to begin faith formation outside of the context of an “issue.” Many, if not all, of these programs can be used in parishes or individually.

So instead of waiting for our hardworking clergy to do all the teaching and heavy lifting, the laity can (and should!) take the initiative, both in the formation of others and in one’s own lifelong school of faith and love in Christ. Cultural relic or dynamic reality. Take your pick. The future is yours.

::Editorial Note:: This article is part of the Patheos Public Square on the Future of Catholicism in America. Read other perspectives here.

Image is “Chartres Saint-Aignan3800” by Reinhardhauke – Own work. Licensed under CC BY-SA 3.0 via Wikimedia Commons.

Here is a more complete rendition – 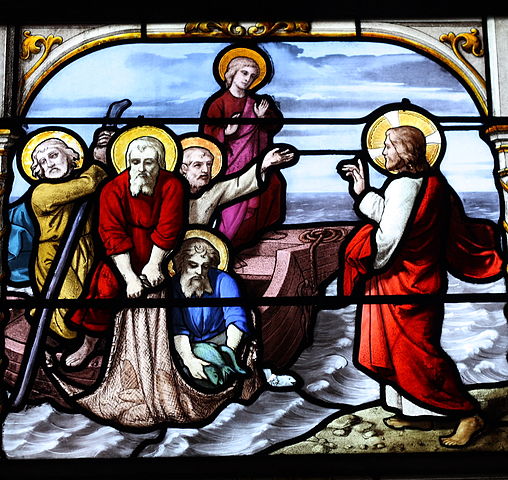 6 Things You Need To Know About The Zika Virus

Dear David Brooks: I Needed That Laugh. Thanks!